The Clan Currie Society today announced that their award-winning documentary film, “The Crafter’s Song” is now available for screening on YouTube. The release ties in with the worldwide Tartan Day celebrations and is dedicated to the memory of the film’s narrator, Academy Award-winning actor Cliff Robertson. Robertson passed on September 10, 2011 – one day past his 88 birthday. 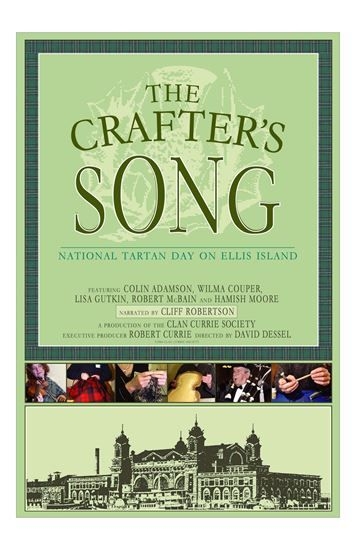 "The Crafter's Song" is the first documentary film produced in America about National Tartan Day. Narrated by Academy Award-winning actor Cliff Robertson, the film was produced by the Clan Currie Society in collaboration with Metaphor Pictures of New York. The film explores Tartan Day through the eyes of four of Scotland's premiere crafters during their exhibition on Ellis Island in 2003 as part of Clan Currie's annual Tartan Day on Ellis Island program.

The film premiered in New York City as part of the 2004 celebration of National Tartan Day on Ellis Island which included the opening of a new exhibit entitled, “Loyalty and Exile: The Jacobites and America.”

The film enjoyed its Scottish premier later that same year in Dunkeld, Scotland. Proceeds from the screening benefited the Friends of Dunkeld Cathedral. The Cathedral has strong Currie ties as it was Sir Donald Currie who restored the majestic and historic house of worship in 1905. The film has also been screened as part of National Tartan Day events in Washington, DC, and Williamsburg, VA and is available for loan from the Society.

The four crafters appearing in the film are: 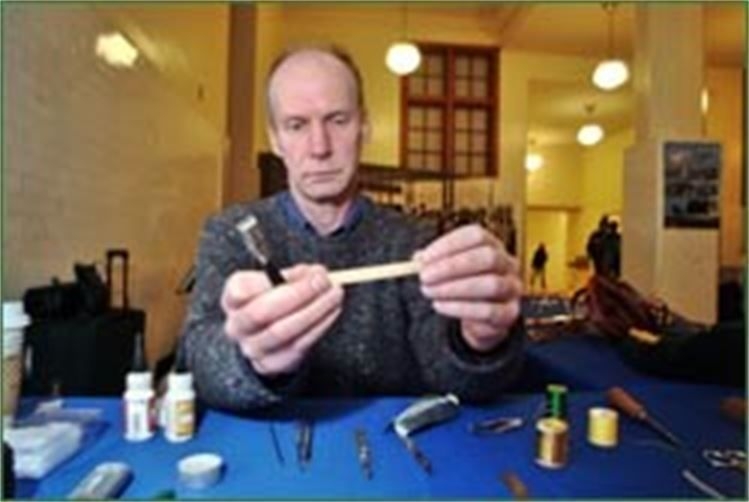 Hamish Moore, from the village of Dunkeld in Perthshire, central Scotland, is a celebrated bagpipe maker, teacher and international performer. Moore shares his skills in manufacturing and playing Highland and Lowland Pipes, each with their own distinctive sound and important instruments in Scottish traditional and contemporary music. Moore performs several musical selections in the film, including, “MacGregor’s Search” and “Kenmuir’s Up and Awa’.”

Wilma Couper, a knitter with the Shetland Working Textile Museum. Born and raised in the Shetland Isles, Couper crafts shawls, sweaters, and mittens, among others, in both traditional Fair Isle patterns and Shetland lace. She displays a range of items and several works in progress. Couper explains the knitting process, the range of natural wools and knitters pattern books. 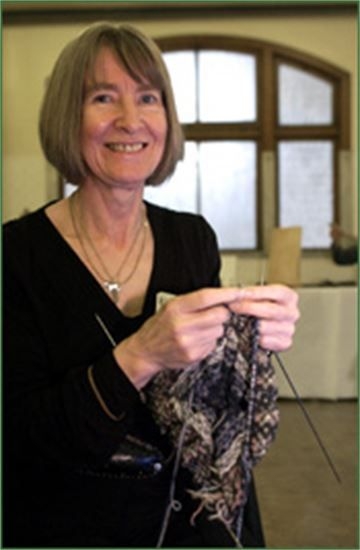 Robert McBain, master tailor and kilt maker from the village of Keith in Aberdeenshire, Scotland. A former member of the Gordon Highlanders, McBain established the Keith Kilt School in 1994 to train new pupils every year in the craft of hand building kilts to order. He shares his expertise and wide knowledge of kilt making and tartans.

Colin Adamson, from Scotland's capital city of Edinburgh, hand crafts violins, violas and cellos for world class musicians who perform both traditional and classical concerts. Adamson explains the processes involved in producing these instruments. He is a founding member of the Contemporary Violin Makers of Scotland.

In addition, the crafters were joined by New York fiddler, Lisa Gutkin who performed two original compositions in the film. The tunes were written in tribute to her ancestors who came to America through Ellis Island. In addition, Gutkin and Moore perform a fiddle duet with “The Stool of Repentance,” a traditional Scots tune. 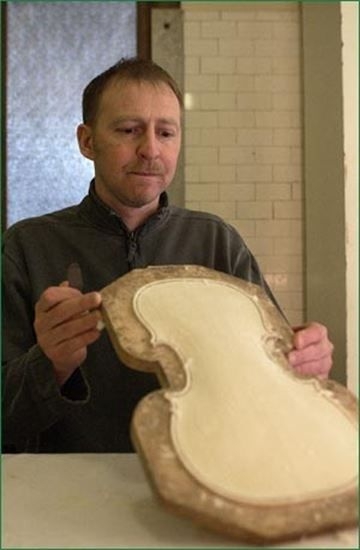 According to “Crafter’s Song” producer Robert Currie, "The film captures the highly interactive nature of the event in an intimate way. To see school children take hold of and play one of Colin’s exquisite violins, to hear students clapping to Hamish’s grand pipe music, or stand beside Wilma or Robert and observe how they delicately stitched a christening shawl or a kilt pleat; you simply cannot experience that in a passive exhibit," he said. “These aspects have translated remarkably well in the film.”

The film was the recipient of a 2005 Telly Award for video production excellence. Clan Currie has since received numerous awards of excellence for their television programming, especially for broadcast editions of their popular “Pipes of Christmas” concerts. Tartan Day on Ellis Island has now become the largest Tartan Day celebration in the United States and one of the pillars of New York Tartan Week.

A serious and talented actor, Cliff Robertson was a successful leading man throughout his career. Although perhaps best known as Tobey Maguire’s Uncle Ben Parker in the blockbuster hit, “Spiderman,” Robertson has enjoyed a long and distinguished career on the stage, television, and motion pictures. Appearing in more than 70 films, he made his film debut in “Picnic” in 1956. His career followed with such films as “Autumn Leaves,” “The Naked and the Dead,” and “Gidget.” The actor’s career was firmly launched when he was picked by President John F. Kennedy to play the young Kennedy in the 1963 film, “PT 109.”

Robertson gave perhaps his best performance as a mentally retarded man in “Charly,” for which he won the Academy Award for best actor in 1968.

Robertson also appeared in such films as “Spiderman,” “The Great Northfield, Minnesota Raid,” “Obsession,” and “Three Days of the Condor.” He has also acted in, directed and co-produced “J.W. Coop” and “The Pilot.” Other film assignments included “Star 80,” “Brainstorm,” and “Wild Hearts Can’t Be Broken.” For Public Television, Robertson narrated the film, “Voices of Scotland.”

Robertson also served as Honorary Chairman for many charities including The United Way, the Juvenile Diabetes Foundation, and the American Red Cross. Immensely proud of his Scottish ancestry, Robertson was the recipient of numerous recognition for his commitment to promoting Scots culture, including the keynote address to the Saint Andrew’s Society of the State of New York, the Odom (GA) Genealogical Library’s Heritage Award and serving as Honorary Chieftain of the Bonnie Brae Scottish Games. 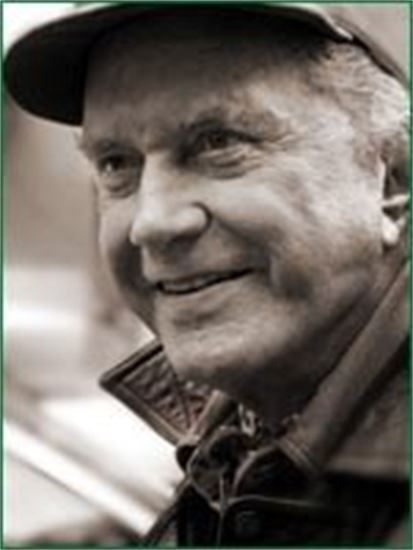