Cruise and Tour of Inchcolm Abbey

Our weekend ends with an optional cruise to Inchcolm Abbey, the 12th Century Abbey and Monastery situated on a small island in the Firth of Forth. We'll sail with the Maid of the Forth departing from Hawes Pier in South Queensferry at 10:30 AM.

Box lunches are available for purchase through the Royal Scots Club for £6 each. Advance reservations and ferry and admissions fees are required. 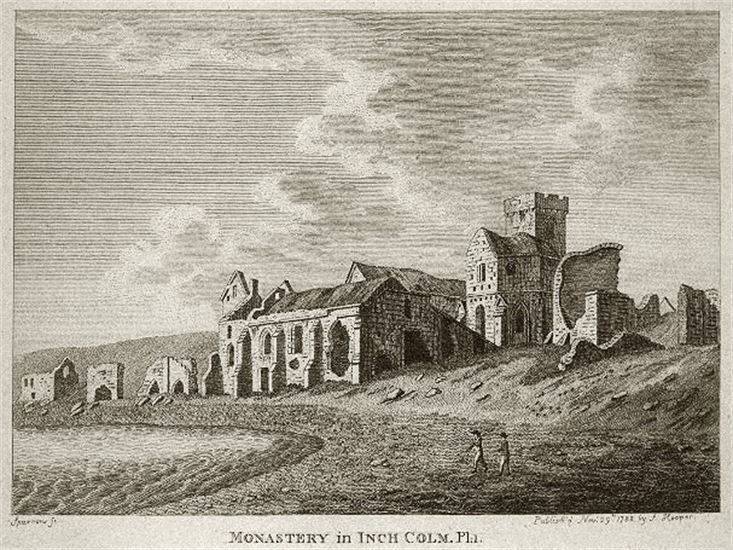 Inchcolm means ‘Columba’s Isle’, though the ‘Iona of the east’ has no known link with St Columba. The island is dominated by its dramatically located abbey complex, comprising the best-preserved group of monastic buildings in Scotland. The Augustinian canons settled here in the early 12th century, enjoying the island’s isolation and tranquillity. However, its location in the Firth of Forth also made it a target for English naval raids throughout the wars with England from the 14th to the mid-16th century. The brethren increasingly spent more time ashore in Fife. After the Protestant Reformation of 1560 brought monastic life to an end, the island continued to serve in the defence of the country right up to the Second World War. The island’s remains testify to this history of conflict as well as the history of the medieval church in Scotland.