Scottish and Irish Harpers to Rally at Seaside Highland Games

The Seaside Highland Games will host the first ever Harp Gathering October 13 and 14, 2012. Sponsored by the Clan Currie Society, the event will feature live performances as well as an exhibition covering the history of harp development from the earliest times, its adoption by the ancient Gaels, and the important role it played in the ancient Bardic dynasty of Clan MacMhuirich. The MacMhuirichs served for over 700 years as professional poets to the Lords of the Isles and later to the MacDonalds of Clanranald among other prominent Highland clans and families. The ancient and historic MacMhuirich name and its anglicized equivalent Currie can be found throughout the Western Highlands and Islands of Scotland. 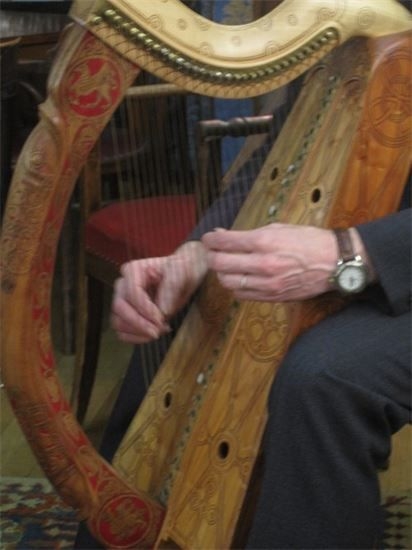 According to Clan Currie’s West Coast Commissioner, Ian Skone-Rees, “In addition to shedding light on the fabulous and rich history of the harp this event will showcase harpers from throughout the area playing and an opportunity for them to learn from recognized professionals who will provide feedback in areas such as expression, technical ability and interpretation.”

If all this motivates attendees to try playing the harp, there will be harpers on hand to show you the basic skills of plucking the strings and making music.

The Clan Currie Society plays a leadership role in the harp community. The Society is the Title Sponsor of the National Scottish Harp Championship of America and sponsors the Harpist of the Day competition at the Richmond (VA) Highland Games and Celtic Festival.

In Scotland, Clan Currie established the Col. William McMurdo Currie Memorial Scholarship for the Clarsach at the renowned Royal Conservatoire of Scotland based in Glasgow.

Highlights of the two-day Harp Extravaganza you will not want to miss: 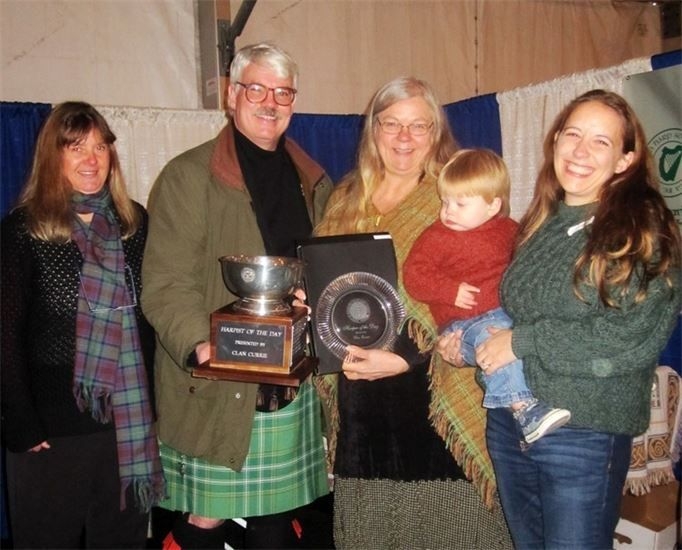