John Purser is well known as a musicologist, composer, poet, playwright and broadcaster. In 1992, his book and eponymous radio series, Scotland’s Music, won him the McVitie Scottish Writer of the Year and Sony Gold awards, respectively. In 2007 Scotland’s Music was substantially updated and enlarged, and a new eponymous radio series won him the 2007 Scottish Traditional Music Award for Services to Industry. 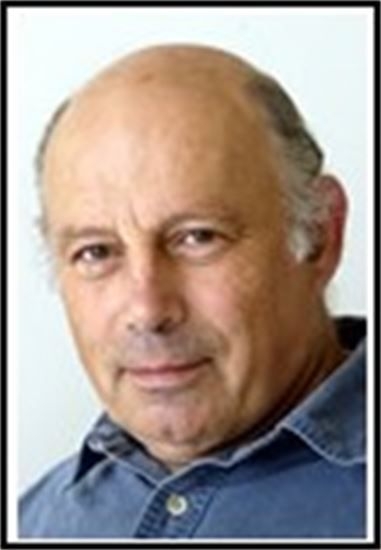 Purser is also an award-winning composer and playwright, his play Carver, receiving a Gold Medal at the 1991 New York International Radio Festival. He has recently published a critical biography of the Scottish composer Erik Chisholm, and has produced the award-winning CD Scotland’s Fiddle Piobaireachd Volume 1 as well asthe acclaimed CD Harlaw, Scotland 1411, both for Bonnie Rideout, with whom he has appeared on a number of occasions.

Purser is a research fellow at Sabhal Mòr Ostaig - the Gaelic College on Skye, where he lives and crofts with his American wife, Barbara.