An important symposium on the history and literary heritage of the MacMhuirich bardic dynasty takes place in Glasgow, Scotland on Saturday and Sunday, June 28 -29, 2014. The symposium takes place as part of a weekend of celebrations dedicated to Scotland’s greatest bardic dynasty, the Clan MacMhuirich or Clan Currie. The MacMhuirichs, a name later anglicized to ‘Currie’ and in some parts of Scotland as ‘Macpherson’, ‘Murray’ and even ‘MacMillan’, served for over 700 years as professional poets to the Lords of the Isles, and later to the MacDonalds of Clanranald.

Through these symposia, the legacy of the MacMhuirichs as an elite of far-reaching significance has only recently come to be recognized, not only as key to the understanding of Gaelic history and culture but also to the appreciation of Scottish history in its wider aspects, both national and international.

The MacMhuirich symposium, being held at the Western Club in Glasgow, will bring a new perspective to the role of the MacMhuirichs in Scottish literary history as well as their influence on the Lordship of the Isles. The program will commence at 7 PM each evening.

The symposium is news in itself but what has set social media aflame has been the addition of renowned Gaelic singer, Gillebride MacMillan. MacMillan portrays Gwyllyn the Bard in the upcoming series on the STARZ network.

The series is based upon the bestselling series of Outlander books by author Diana Gabaldon. Her books merge multiple genres, featuring elements of historical fiction, romance, mystery, adventure and science fiction.

Gabaldon's worldwide legion of fans have proclaimed June 1st as "World Outlander Day" to commemorate the date her first installment of the series hit bookstores. The symposium has been scheduled to coincide with Clan Currie’s participation in the 700th anniversary observances of the Battle of Bannockburn. Clan Currie will be one of a small contingent of Clans and Scottish societies that will be hosting information tents at the battlefield site. For two days on Saturday and Sunday, June 28 and 29, 2014, visitors to the battlefield site will be treated to thrilling reenactments, a clan village and a storytelling center. A much more civilized and peaceful gathering than what took place there over half millennia ago. 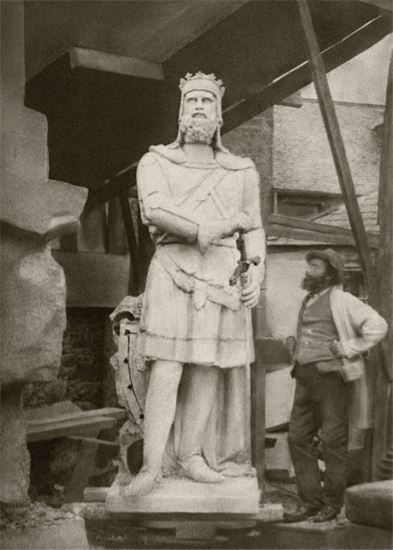 For Society president Robert Currie, the return to Bannockburn is particularly poignant for the Clan Currie. "Seven hundred years ago, as the English armies mustered and moved towards the Scottish borders, some one hundred galleys and their crews were resting quietly, ready and waiting, around Fraoch Eilean (Heather Island) in the shelter of the unbreachable Castle Claig at Ardfin on the Isle of Jura.

Less than three months later, they would be called on to transport the 5,000 islanders under the leadership of Angus Óg MacDonald, ruler of the Isles, to the mainland, to play a crucial part at Bannockburn."

In addition to Gillebride MacMillan, the Clan Currie Society has assembled an “A-list” roster of speakers and performers, including Dr. Donald William Stewart of the University of Edinburgh, Clan Historian Angus MacMillan from Benbecula, and Rob Johnstone, author and descendant of acclaimed Scottish sculptor Andrew Currie.

Professor Hugh Cheape of Sabhal Mòr Ostaig, the Gaelic College on the Isle of Skye will act as symposium moderator.

Offering praise for the program, distinguished historian and symposium moderator Professor Hugh Cheape said, "The study and understanding of the MacMhuirichs, which has tended to be monopolized by the scholars of Gaelic language and literature, has been broadened into the study of the importance of the family as clan and dynasty – an exploration instigated by the Clan Currie Society."

Robert Currie added: "The Bannockburn weekend is a most appropriate time and place to mark the achievements of Scotland’s greatest bardic dynasty. We know that such a distinguished gathering of speakers will do honour to the MacMhuirichs at the symposium in June." 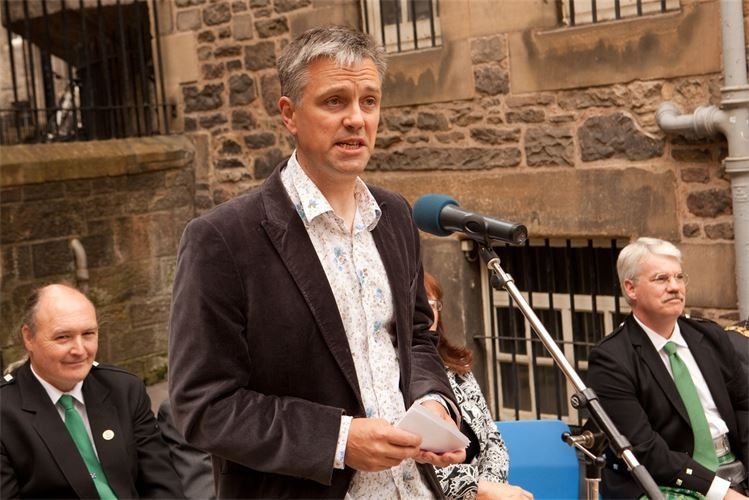 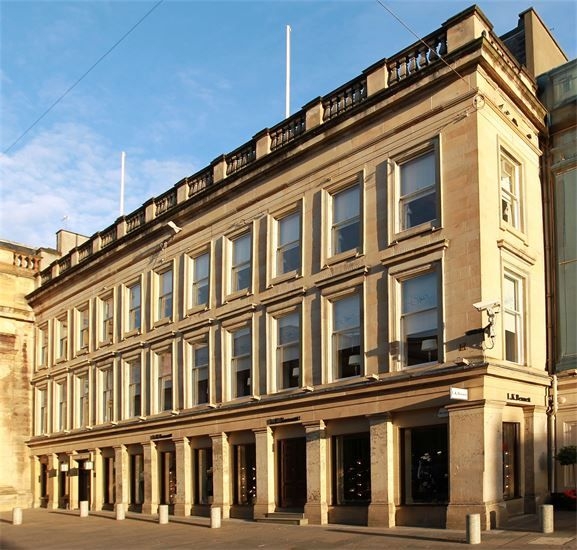 This will be the fourth annual Academic Symposium presented by the Clan Currie Society. The 2013 gathering took place in Antigonish, Nova Scotia in association with the 150 anniversary of the Highland Games there. In 2012, the Clan gathered on the island of South Uist.

As part of the gathering, clan members built a monument commemorating the MacMhuirich/Currie bards who served the MacDonalds of Clanranald at the site of the last bard’s home in Stilligarry. The inaugural symposium was held in Edinburgh, Scotland and included the dedication of a stone honoring the celebrated 14 century Clan Currie bard, Lachlan Mòr MacMhuirich at Makar’s Court.

On Friday, June 27, clansfolk from far and wide are invited to march with Clan Currie in Pipefest Stirling, a fabulous clan and band parade which will march from Stirling Castle down through the streets of the town. The parade will be led by the Athol Highlanders, Europe’s only private army. 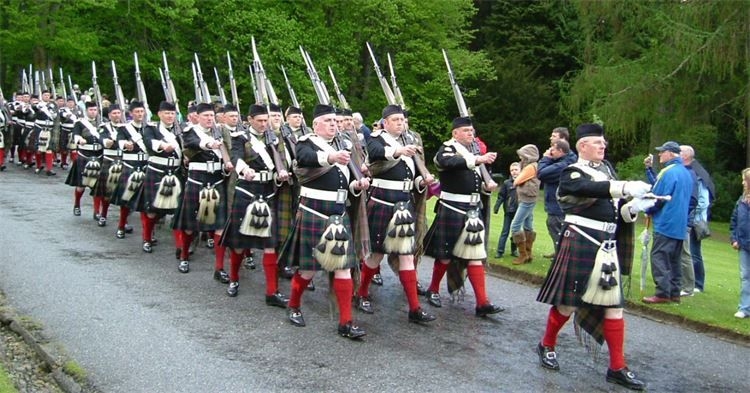 To date, nearly 30 clans have signed to march making this the largest parade of clan’s since The Gathering in Edinburgh in 2009. The parade concludes with a ceilidh at Alberts Hall in Stirling featuring the hot new band, Whisky Kiss.

Said Robert Currie, “Even if one cannot attend the other weekend events, we hope to see a strong turnout of Currie’s to take part in this historic parade.” The production team at Pipefest has been responsible for a number of breathtaking piping programs including the 2002 NY Tartan Day Parade led by Sir Sean Connery and the upcoming NY Tartan Week Tattoo to be held during New York’s two week-long celebration of all things Scottish.

The MacMhuirich Symposium on June 28 and 29 is a date not to be missed, not only for anyone interested in the MacMhuirichs, but also for people interested in the history and Gaelic literature of Scotland during the medieval period and, in particular the Lords of the Isles. Each evening program will commence with a cash bar cocktail reception at 7pm followed by speakers and an informal ceilidh. Performers scheduled to peform include Jennifer Port, Sarah Hunter and father/son duo Alastair Currie, Sr and Jr!

Admission to each session is £5 per person. A warm invitation is extended to all clansfolk to attend the Bannockburn event and the two evening lecture events.

For further details and information on how to register for the program, visit ww.clancurriegathering.com. To learn more about the Bannockburn observance, visit www.bannockburnlive.com. To register for Pipefest Stirling, visit www.pipefest.com.