Professor William (Willie) Gillies, a noted expert on the Clann Mhuirich and the work of Alexander Carmichael is the latest panelist to join the second annual MacMhuirich Symposium hosted by the Clan Currie Society. The symposium takes place in South Uist in Scotland's Outer Hebrides on Saturday 25 July 2012 as part of a weekend of celebrations dedicated to the Clan Mhuirich bards who made their home at Stilligarry on South Uist. 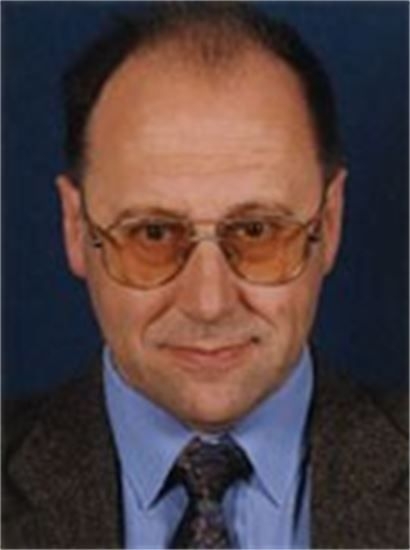 Robert Currie, President of the Clan Currie Society in New York, commented: “We are delighted to have Willie Gillies join our blue ribbon panel of experts at our annual symposium. His depth of knowledge of the MacMhuirichs is second to none.”

Currie continued, "How appropriate it is to host our annual MacMhuirich Symposium in the village of ìochdar in South Uist, as we will be returning to the site of a series of interviews conducted by Alexander Carmichael (1832-1912) as part of his life’s work of collecting the folk tales, hymn, and songs of the Outer Hebrides. It was in the same village of ìochdar that Carmichael first met Janet Currie (still known by her Gaelic name, Seonaid Nic Muirich) in 1865 who shared stories of the Clan Mhuirich and island life. Carmichael would return to this village up until 1890."

The MacMhuirich Symposium precedes the building and dedication of a memorial cairn (stone monument) in honor of the MacMhuirich bards of South Uist at Stilligarry. The cairn will include stones submitted by clansfolk from the four corners of the globe representing the clan's far-flung sons and daughters.

A panoramic view of the MacMhuirich site in Stilligarry, South Uist.

A warm invitation is extended to all events over the weekend of 24 to 26 August, including a welcome reception on Friday evening, a clan ceilidh co-hosted by the renowned Ceolas school on Saturday evening and the unveiling of the MacMhuirich Cairn on Sunday, Aug. 26. For further details and information on how to register for each event visit www.clancurriegathering.com.

He has extensive research interests, including the Gaelic of the Middle Ages, the Book of the Dean of Lismore, and the Books of Clanranald, of which he is completing a major edition. His contribution to Gaelic dialectology is most evident in his role in the successful completion and publication of the Survey of the Gaelic Dialects of Scotland (1994-7). As Project Manager from 1994-2001, he led the Dictionary of the Older Scottish Tongue project to its successful conclusion. He is a Language Consultant for the dictionary.