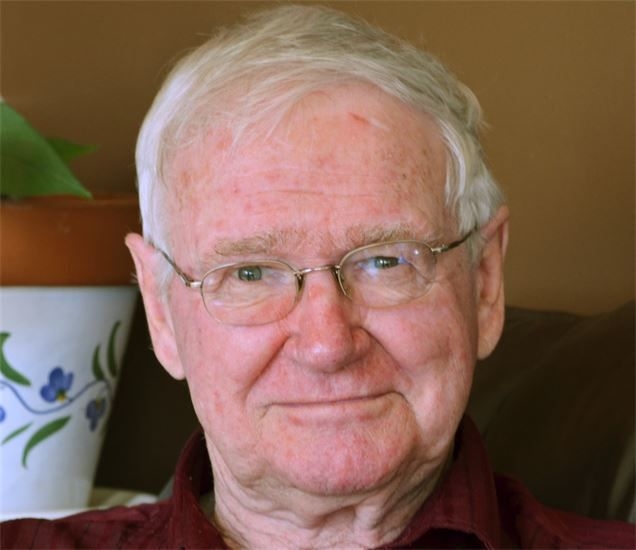 Sheldon Currie grew up in Reserve Mines, a polyglot coal mining town in Cape Breton Island, Nova Scotia, son of Charlie Currie and Mary MacDonald. His paternal Currie and MacNeil antecedents immigrated from South Uist and were musicians and poets and from Barra, and were farmers in rural Cape Breton before becoming miners in the industrial part of the Island. His maternal antecedents Mac Donalds, McDonells settled in Inverness County of Cape Breton before moving to the industrial towns.

After high school he spent some time working at a few jobs, and some time in the Canadian Air Force. He graduated with a PhD in English literature from the University of Alabama. He taught English and American Literature and Creative Writing at St. Thomas University in New Brunswick and St. Francis University and at Laval University in Quebec.

He has written two collections of short stories, literary essays for academic journals, and four novels: The Company Store; The Glace Bay Miners’ Museum about a Gaelic- speaking, bagpiping coal miner who married Margaret MacNeil and together they revived her family from cultural decay; Down The Coaltown Road, a novel about the internment of Italians during WWII; and Two More Solitudes, a novel about a Gaelic scholar and baseball player and his relationship with Marie, an Acadian and Yvette, a French Canadian from Quebec City.

He has written three plays: Anna, By the Sea, about the Italian Internment, adapted from the novel, Down The Coaltown Road; Lauchie, Liza and Rory, adapted from the short story about the relationships between brothers, Gaelic-speaking Lauchie, his identical twin Rory, and Liza from the Cape Breton Italian community. It won the Merritt Award for best play. The play, Two More Solitudes, was adapted from the novel of that name.The Glace Bay Miners’ Museum had three incarnations, adapted as the movie Margaret’s Museum starring Helena Bonham Carter; Wendy Lill wrote the stage play, which toured for ten years in Canada, New Zealand and Japan; and Goose Lane published the audio book.

Currie is a life-long student of languages and music and is fairly incompetent in Gaelic, German, Spanish, Italian and French and is a mediocre player of bagpipes, clarinet and bass guitar. He is retired from teaching English and American Poetry and Fiction and is writing full time. He is married to Dawn, the editor of his writing and his life. They have four children and seven grandchildren, three of them studying Gaelic in their local school.Whenever the winter lets go its icy claws he spends afternoons in his rock and weed garden looking for vegetables.